Install Pull Stations throughout your building to give employees an instant alarm indicator.

Maintain your Fire Alarm system and identify where an alarm was set off with Remote Zone Annunciators.

Alarm all personnel of any potential fire with efficient Smoke Detectors.

Heat detectors are often an element within a smoke detector and alarm system, but can also be purchased as a stand-alone unit for certain applications (for example, in an industrial manufacturing environment with equipment that may be more likely to cause combustion). These elements contain a heat-sensitive element, which is designed to react to the thermal energy caused by a fire, acting as a tertiary method of alerting to a potential fire hazard. Not only do heat detectors react to the heat in an environment, but they also react to rate of rise (or the temperature as it is relative to a typical temperature in a given environment).

These reactors are especially valuable for detecting fast-developing fires, but may not react to a fire that is slowly developing, as it does not trigger an issue with the rate-of-rise detection element. Heat Detectors can be especially valuable for placement above objects that are likely to cause a fire, as they are able to adjust to the typical temperature and detect a rapid change in temperature, alerting management to an environmental change and catching a fire before it spreads outside the immediate area.

While heat detectors are a very valuable component to a fire detection and alarming system, they are not meant to replace smoke detectors for rapid fire-detection purposes. 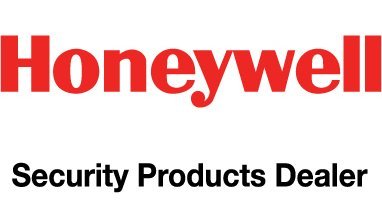 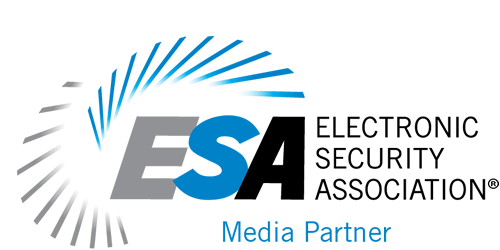 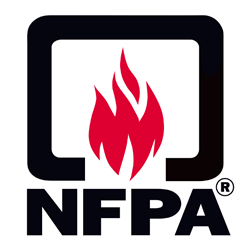 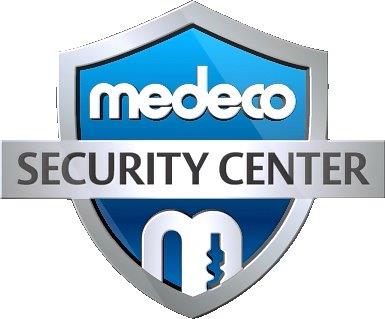 Yes, We're Open!... As an approved Essential Business we will remain open to proceed with our services. We continue to follow the proper precautions and safety requirements from the CDC to protect our customers and staff. Contact us for any questions or concerns.

We use cookies to ensure that we give you the best experience on our website. If you continue to use this site we will assume that you are happy with it.OkPrivacy policy