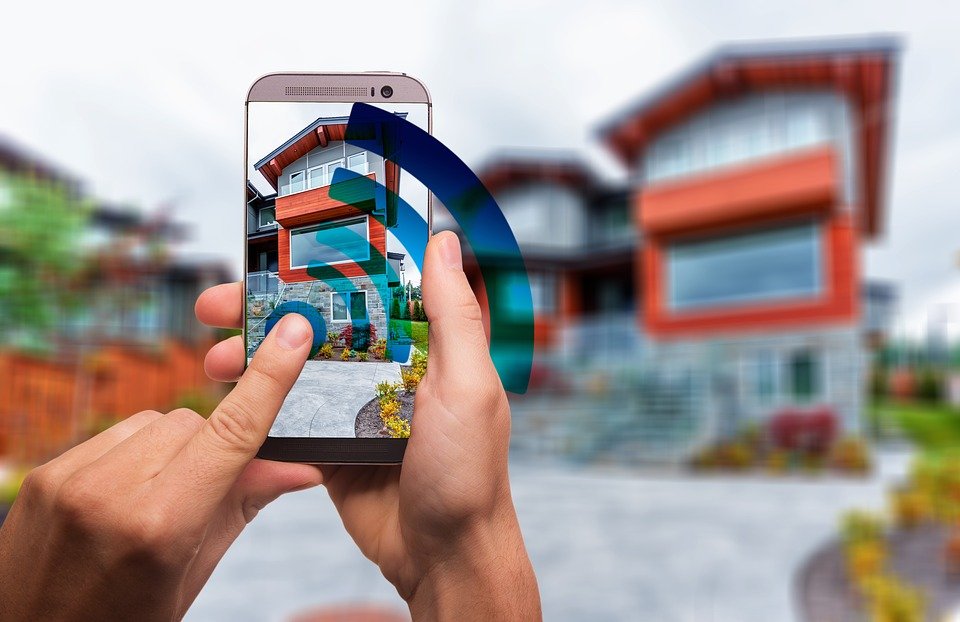 With the rise in technology, Americans are changing the way they live in every conceivable way, from how they buy groceries to how they commute to work, new home security tech, even how they protect their family. Currently, Home Automation Installation Services is at an all time high, due to recent advancements in Smart Technology.

Television shows, films, and literature, throughout 20th-century provided a sneak-peek into the smart home of the future — a house wherein televisions respond to voice commands, doors lock with a nod of the head, and meals cook themselves with gears and pulleys that activate at designated hours of the day.

Though we may not yet live in the Jetsons world Hanna-Barbera envisioned for us all, new home security tech has brought us a little closer to that futuristic world before only thought possible on the big screen.

According to Smart Home USA, a residence is defined as a smart home if its various components — appliances, lighting, heating, air conditioning, televisions, computers, entertainment systems, security, and camera systems — are capable of communicating with one another in a responsive manner as well as being able to be remotely controlled by a time schedule, from any room in the home, or any location in the world by phone or internet.

With the turn of the century and the nearly two decades of innovation following, these components are not only affordable to the modern homeowner — they are becoming the new standard. Smart homes are not simply a matter of luxury, however: with advances in home security tech, they are also making families feel safer among their loved ones than ever before.

There is a milieu of security components that can be integrated with smart home technology that does much more than simply keep the door locked while you’re away. Now, with new home security tech, you’ll hardly have to worry — whether you’re home in bed, away at work, or even out of town — if the house you’ve crafted into a home is safe from harm.

As with any stable defense, your home security tech operates from a main hub of control. This control panel does more than arm your alarm: as a security system devised for smart home integration, it offers seamless integration with all connected components of the home as well as advanced security, alarm, and monitoring systems that would make the Jetsons’ hover-home seem like a cracked safe.

There are many home security tech systems available to the modern homeowner, even renters, and each has their unique benefits. The best way to choose which system is right for you is to decide what smart home integrations you feel are most necessary to protect your family and home. 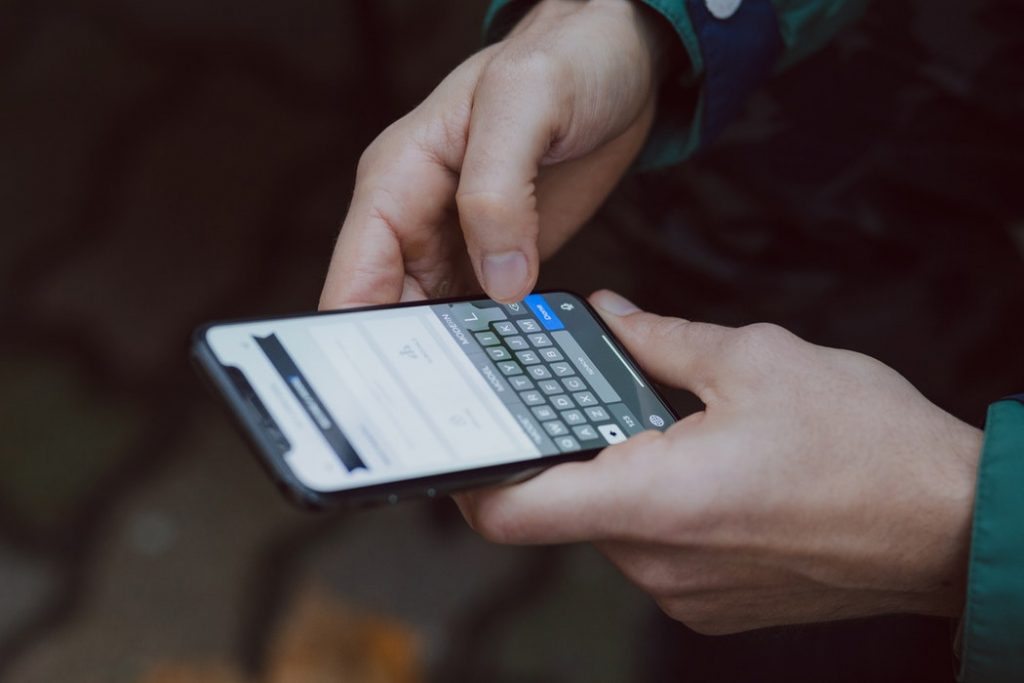 The foundation for virtually all smart home security tech is laid in its remote control over multiple components of the house’s defense. Due to the widespread adoption of smart phone’s, this is completely conceivable through a simple app that, if well designed, can allow any homeowner to control all that they need in their home just as easily as ordering lunch — if not easier.

One of the leading home security tech systems, the Total Connect Home Automation System, includes its high-quality smartphone or Apple Watch app, which is one of its most standout features. Through the app, you can control all of your home’s enabled components, including door locks, the positioning of security cameras, and more. There are numerous integrations possible with the Total Connect Home Automation System, each of which is controllable via the app, all of which help fortify your home into an impregnable sanctuary.

TEST DRIVE THE APP BEFORE BUYING THE EQUIPMENT TO SEE HOW IT WORKS!

According to the National Council for Home Safety and Security, 95% of all home invasions require some sort of forceful entry, such as breaking a window or kicking in a door. Naturally, these should be considered one of the first lines of defense in ensuring the safety of your house through home security tech. Through their SmartThings Home Security, ADT provides door and window detectors that set lights to turn on and off as people come and go to ensure your home is presented in the safest way possible when you enter and depart the house. They also provide motorized window shades that can be smart-enabled and thus integrated into your home’s security system, retracting and shutting as easily as touching a button on your smartphone.

Though media often characterizes burglars as highly skilled thieves, 85% of break-ins are executed by amateurs and done out of desperation, according to the Council, which means that if there are virtual trip wires set in the home, it’s unlikely any home invaders would avoid them.

The Honeywell Smart Home Security offers both indoor and outdoor MotionViewer accessories, which are enabled with intelligent motion detection with video capture and completely wireless functionality. Some motion sensors such as those supplied by SimpliSafe are precision-engineered so as to detect only the unique heat signature of humans, barring any false alarms by your pets from triggering your security system.

Though home security tech primarily defends against invaders, a major part of your family’s welfare has nothing to do with would-be thieves or attackers. According to the National Fire Protection Association, three in every five home fire deaths results from fires in homes with no smoke alarms (38%) or no working smoke alarms (21%).

Notion, a sensor the size of a quarter that you can place around your home for alerts on opening doors, water leaks, and temperature changes, includes smoke and carbon monoxide alerts so you can know if an emergency occurs even if you aren’t home to hear the alarm.

Home security tech is not restricted to home invasion alerts, especially as your family’s safety is contingent upon much more than the possibility of burglary. With smart home security tech, you can manage all aspects of your household’s wellbeing, including complications that may arise from water leaks. According to the EPA, the average family can waste 180 gallons each week, or 9,400 gallons of water annually, from household leaks. Not only do these leaks add up as far as wasted money, sizable leaks in otherwise unknown locations can lead to further hazards for your family and home.
Systems like the Notion and ADT’s SmartThings Home Security provide professional monitoring services, alerts, and the ability to set lights and other connected devices to turn on or off when a water leak is detected in the home.

The door is perhaps the greatest threat and the greatest deterrent of prospective burglaries. It is the first safeguard against entry but is seldom protected by more than a bolt. According to the Council, only 17% of houses have a security system in place, and even fewer employ the advances of smart home security tech.

There are now available for homeowners smart doorbells that can be integrated with your smart home security system to embolden that first line of defense with advanced technology. For example, the SkyBell doorbell provides a live feed alert to your smartphone whenever someone presses it. Through the smart technology, you can see, hear, and even speak directly with the would-be guest through HD video and two-way audio.

Due to the rise of home security tech, you’ll never again have to worry about the safety of your house and family.

GETTING TO KNOW THE LYNX TOUCH 7000

How Carbon Monoxide Alarms Can Keep Your Family Safe 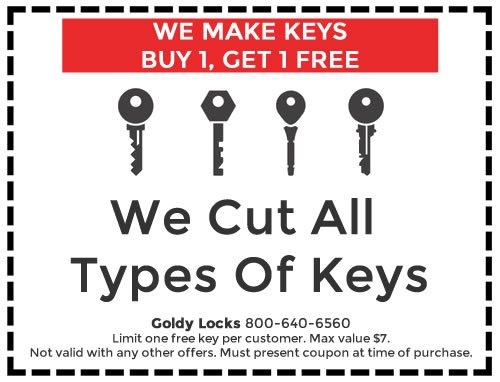 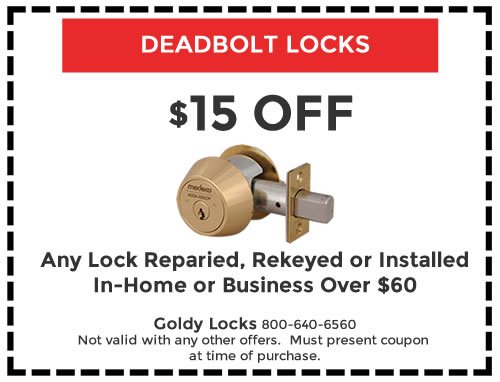 Would You Recommend Us To Friends & Family?
Yes No
Choose Which Site to Leave a Review
Google Yelp Facebook
How Can We Improve